Our new paper published as a PRL Editors Suggestion

Visualisation of the vorticity field with and without counterflow.

Superfluids are characterised by being described by an immiscible mixture of two fluids: a normal fluid, that is viscous and a superfluid with no viscosity. When a superfluid is heated on one side of a channel, the normal fluid carries the heat away, and the superfluid flows in the opposite direction to conserve the mass. Such a situation generates an out-of-equilibrium state where the two fluids have a non-zero mean relative velocity, known as counterflow. In this work, we showed that for very large counterflow, a three-dimensional superfluid abruptly becomes quasi-two-dimensional and displays all the phenomenology of two-dimensional turbulent flows.

Learn more about this work in the publication below. 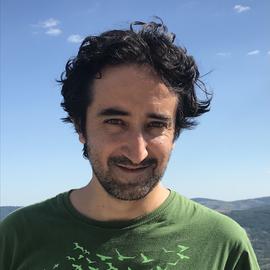